Urban Bodies: Our Contours Seen from the Outside, Your Voice Heard from a Distance

The exhibition Railway Art Festival vol. 9 focuses on railways and creativity, and in particular on relationships between the city and the body. Railways have historically been a cornerstone of modern urban planning, and as they became increasingly ubiquitous, people’s daily lives and mobility were dramatically improved, but trains also had the effect of forming social norms and codes of conduct such as punctuality and rules of etiquette. Railways have significantly affected our physical sensibilities as well as the forming the basic structures of our urban environments.

In this exhibition, three artists from Japan and abroad present new works that re-examine from unique perspectives the current circumstances of cities, the various behaviors of urban dwellers, and the bodies that produce these actions.

Jompet Kuswidananto, from Indonesia, presents an installation relating to crowds, the individual, and disembodied voices and messages, based on his insights into his own country’s complex development, history, culture and contemporary society. Yuko Ozawa presents a new video work that observes the ways in which both Japanese and non-Japanese verbally communicate, based on research on areas of Osaka where there are many non-Japanese residents, and on narrative forms such as bunraku puppet theater and rokyoku (stories sung with shamisen accompaniment). Shinichi Takeda focuses on the various non-indigenous plants (weeds) that emerged along with the modernization of the railway, and has created a work incorporating his experiences traveling back and forth between the village of Higashi-Yoshino in Nara, where he resides after studying abroad in France, and Nakanoshima, Osaka where Art Area B1 is located, bringing together various elements relating to the movement of people and things between cities and rural areas.

We sincerely hope that by exploring the unseen contours of cities through three diverse works by three artists, based on observations of the world from both internal and external perspectives, this exhibition will offer an opportunity to open ears anew to the voices of the self and others, and engage with the rich theme of the experiences and physical sensations of human beings in transit between nations, urban spaces, and rural environments. 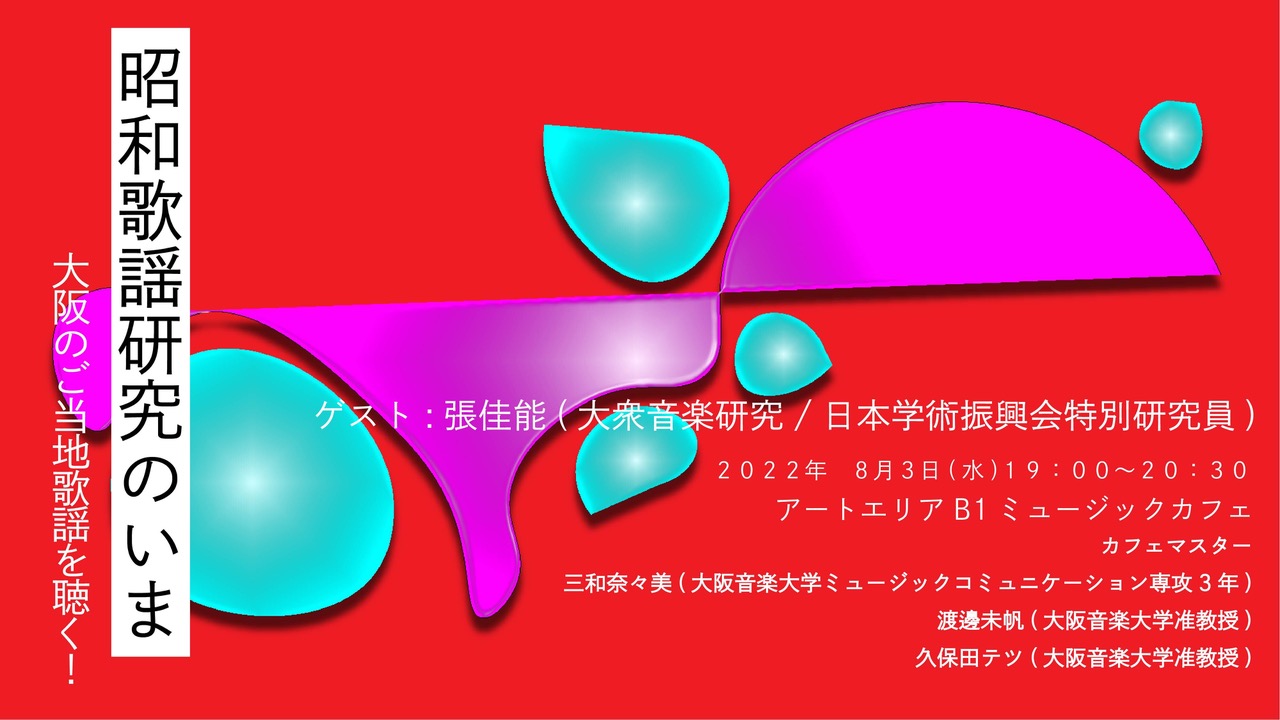 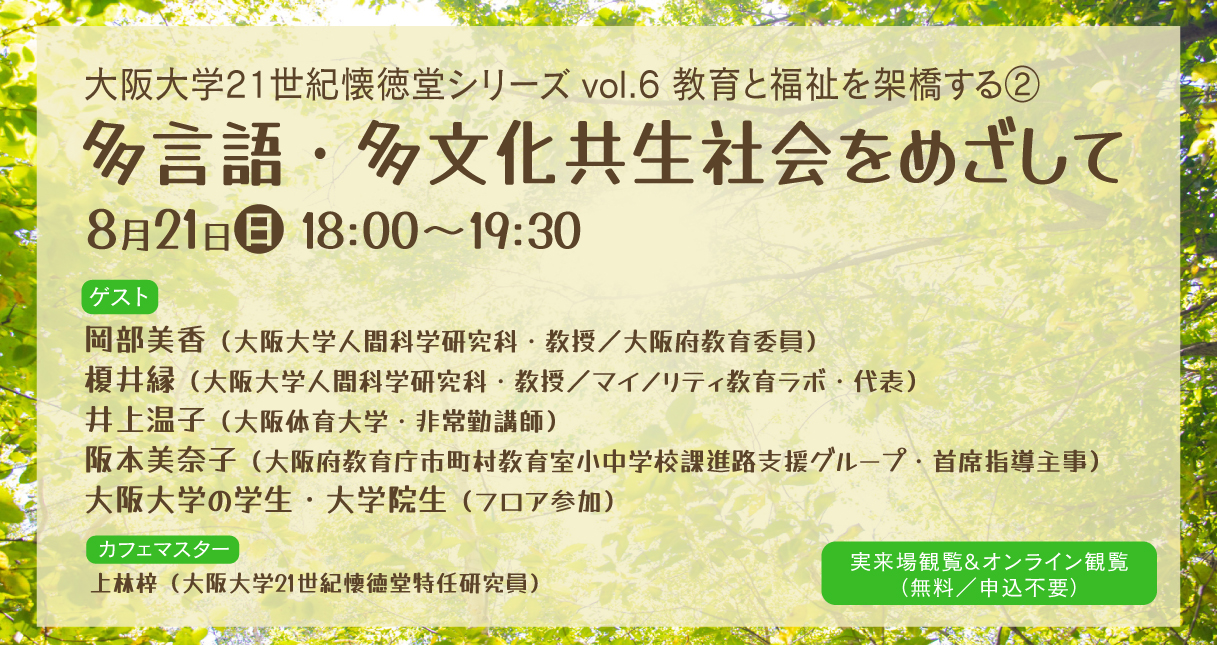